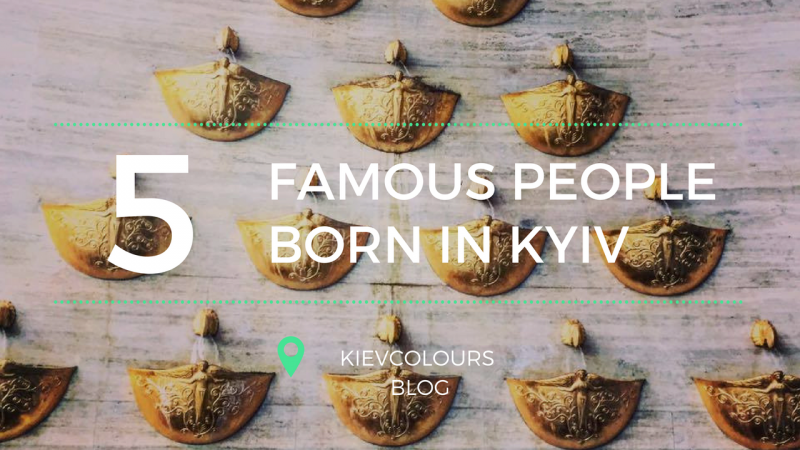 Zino Davidoff, born Zinovy (Susese-Meer) Gilelevich Davydov is a Swiss industrialist, owner of the famous Davidoff brand. He was born in Kiev and leaved here until the age of 6, afterwards his family emigrated to Switzerland, where his father opened a tobacco shop. Thanks to Zino`s mind and entrepreneurial spirit his brand become the world leader. Currently, the company "Davidoff" owns 26 enterprises and 39 brand stores around the world. In addition to the famous tobacco products, since 1985 by the brand "Davidoff" are also produced cognacs and vodka, glasses, small leather products, shirts, perfumes and accessories. 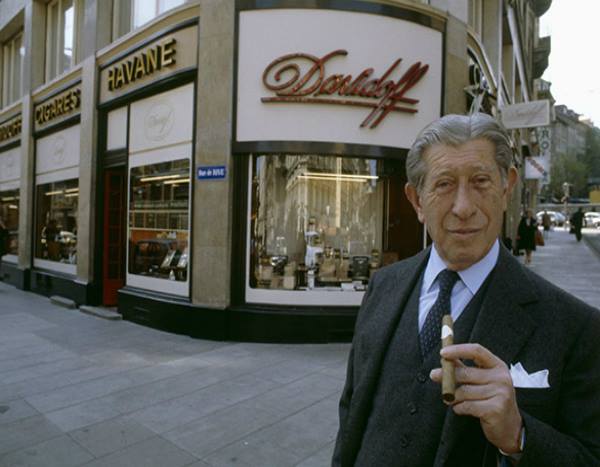 2. Igor Sikorsky "The founder of helicopter"

Igor Sikorsky, one of the most famous aircraft designers of the 20th century, was born in Kiev in 1889. With name of this person are associated great achievements of aircraft industry. The first flights of airplanes, the first designs of multi-engine heavy aircraft, the first "flying boats" and amphibians, the first helicopter and many other things became possible thanks to Sikorsky's talent. After the revolution, he left his native Kiev with the great pain in his heart. Ironically, s significant part of what he did served the US favor and glory. The existing Sikorsky firm is still considered the leading manufacturer of helicopters. The US president uses helicopters made exclusively by "Sikorsky Aircraft". 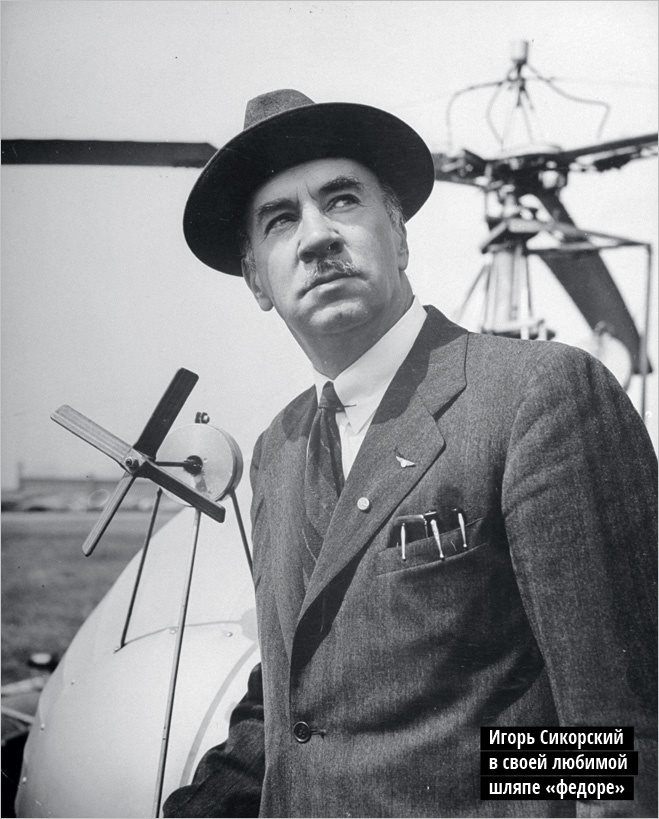 Michael Bulgakov, the author of the most famous mystical novel "The Master and Margarita" was also born in Kiev. The boy was named Michael, in honor of Archangel Michael, patron of Kyiv. Since childhood Michael has been very fond of writing. Initially, he decided to devote himself to the profession of a doctor. However, soon he decided to change it. He went to Moscow to conquer the literary peaks. There he became famous and created his main works. However, the motherland always remained in his memory and in his writings. On Andreevsky Descent, the place where he spent his childhood there is a museum that is named in his honor. Museum of Bulgakov is included in the Top 10 Unusual museums in the world. 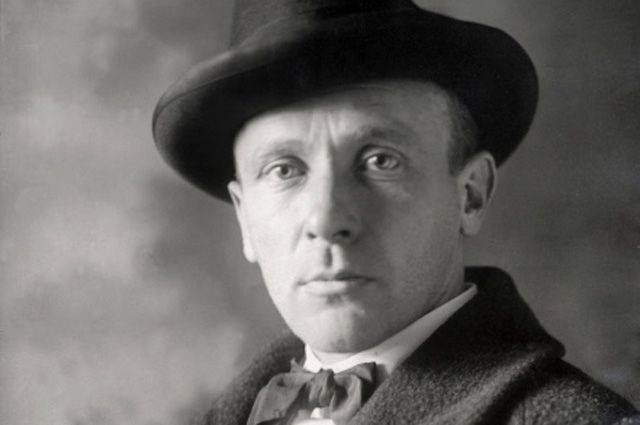 This bright and unordinary woman was born in Kiev in 1898. Life in Kiev, where Goldie, the seventh child in the family, spent the first eight years of her life was very difficult. In search of a better life, the family left for the United States. On May 4, 1948, Golda Meir was one of 38 people who signed the Declaration of Israel's Independence. She held important posts: she was Israel's ambassador to the USSR, the Minister of Labor and Social Security, the Minister of Foreign Affairs, and in 1969 Golda Meir was elected the Prime minister of Israel. This woman is proclaimed the mother of Israel. 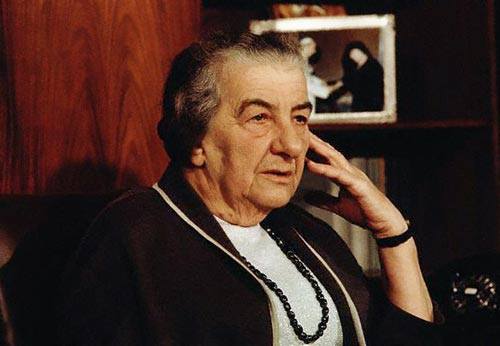 Almost every owner of a modern smartphone uses messengers to quickly communicate with friends, namely mobile app WhatsApp. Its creator Jan Koum is the second most influential person in Facebook after Mark Zuckerberg today. Jan Koum was also born in Kiev. At the age of 16 Jan and his family emigrated to the United States. There he became interested in programming and created a program that is now used by the whole world. In February 2014, Facebook bought out its application for $ 16 billion. It was one of the biggest deals in the Internet industry. 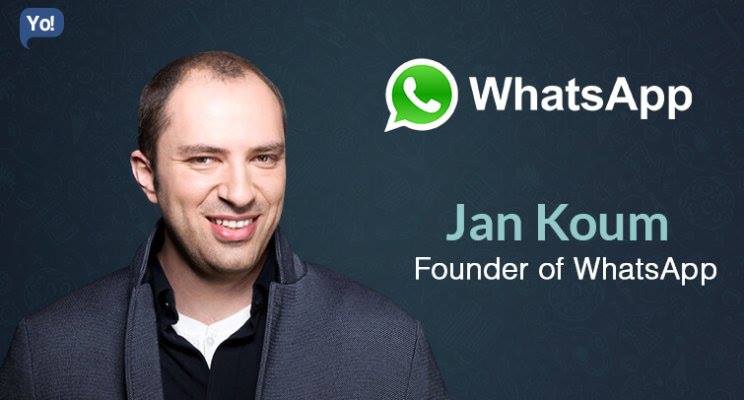